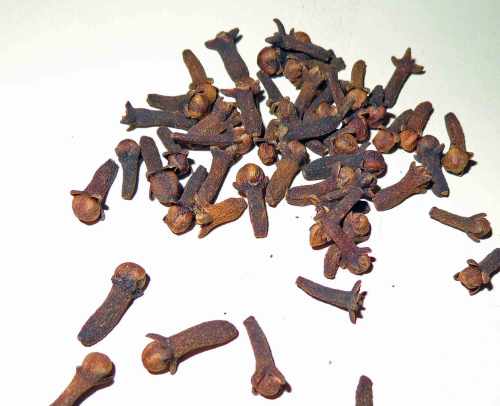 How far would you go to prove a point? For Ferdinand Magellan, the answer to that question was “all the way around the world,” and the point he was trying to prove is when east becomes west.

In 1493, Pope Alexander VI had set a Line of Demarcation one hundred leagues west of the Azores and Cape Verde Islands. The line stretched from the Arctic pole to the Antarctic pole, cutting through Greenland and separating Brazil from the rest of South America. According to the pope’s decree, everything to the west of that line belonged to Spain, while everything to the east belonged to Portugal–European countries excluded, of course. This seemed like a good way to make peace between the long-time rival countries. It gave Africa and India to Portugal, along with a bit of land (basically, Brazil) in the New World, and Spain got the rest of the New World.

Well, that worked pretty well until 1511, when Portuguese sailors ventured beyond India, making it all the way to Indonesia and the Moluccas, or Spice Islands. Sure, India had ginger, black pepper, cardamom, and cinnamon, but the Spice Islands had nutmeg and cloves, and no one else did. This meant that Portugal now had a lock on the spice trade. It was not long before the question was raised in Spain of just how far east Portugal could go before it was straying into Spain’s territory. Surely, the Line of Demarcation separating the two country’s claims must continue on the far side of the globe. Maybe Spain could claim the Moluccas. END_OF_DOCUMENT_TOKEN_TO_BE_REPLACED